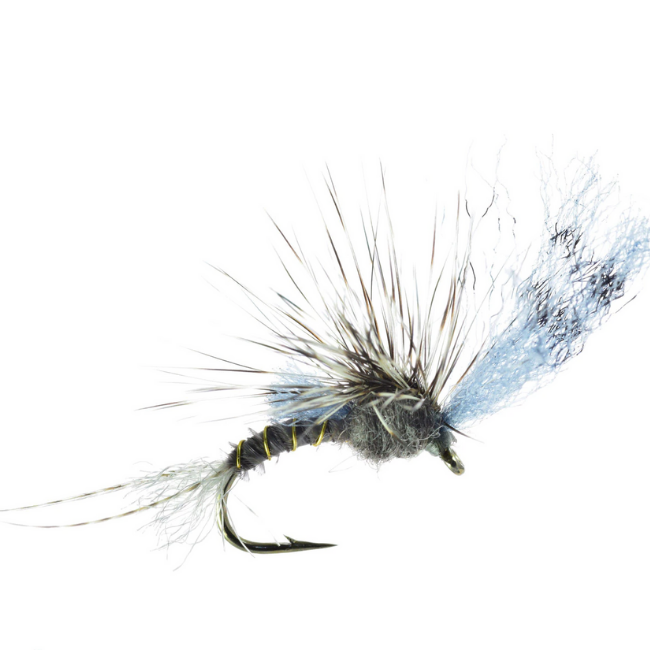 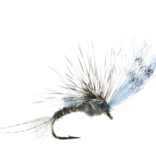 Bob Quigley, the king of the “film” designed the Film Critic to match mayflies at their most vulnerable stage of the hatch, while emerging from nymph to dun.  Mayfly emergers are often stuck in the film for quite some time making them easy prey which is why trout often feed on them in a leisurely manner.  This fact can also account for the very picky nature of trout when feeding on them.  Bob designed this fly with all of the key attributes that trigger fish to eat during this stage…shuck & tail, low-riding body, sparse hackle, prominent wing (both for trout and angler).