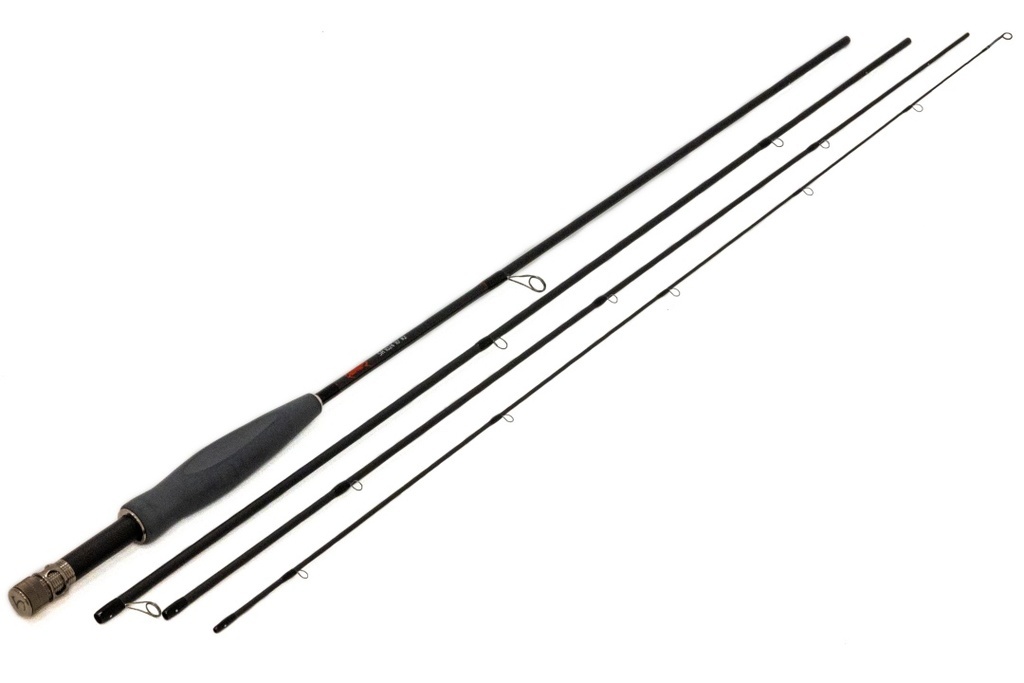 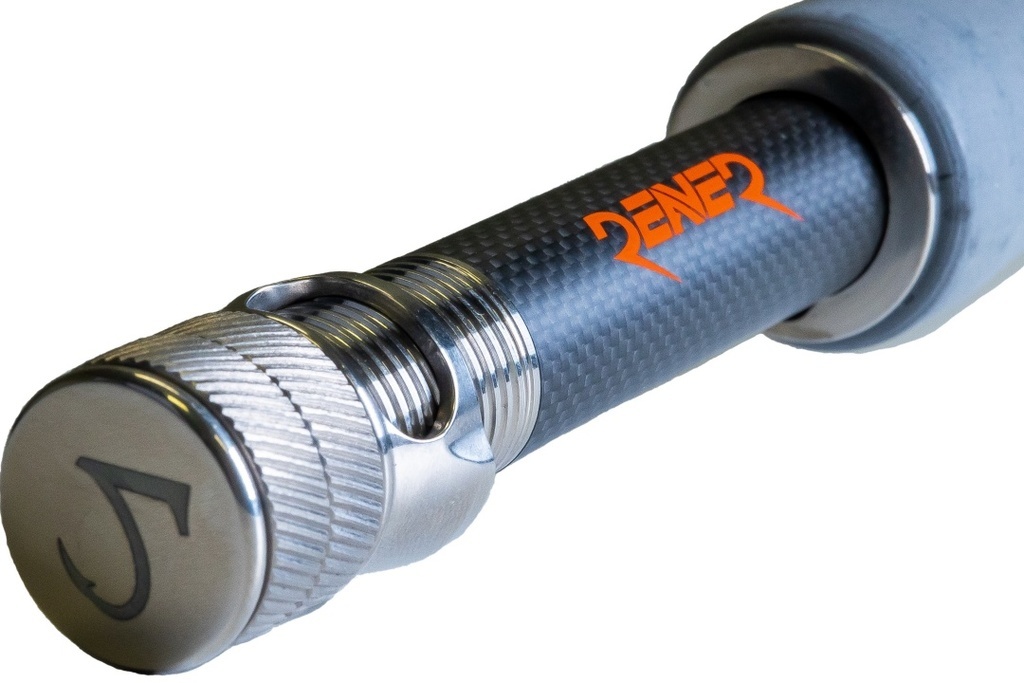 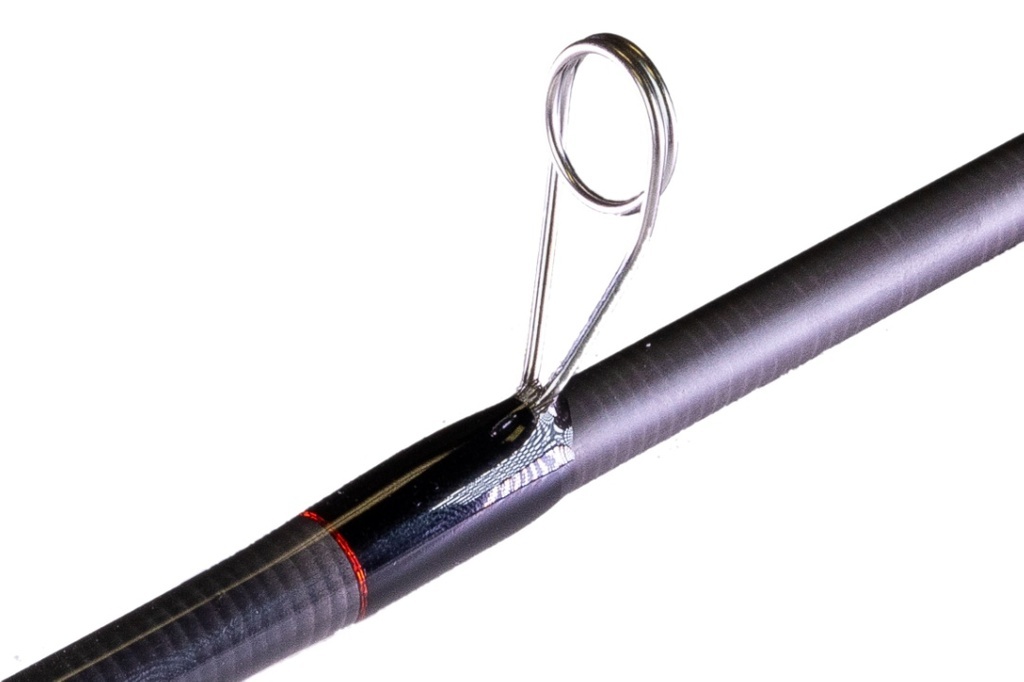 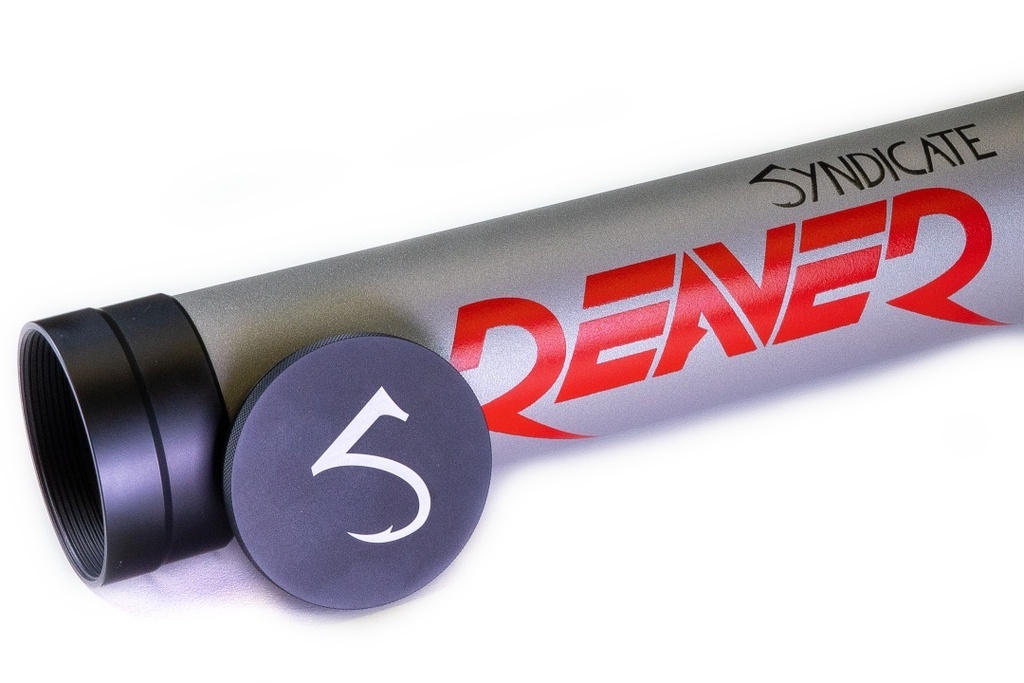 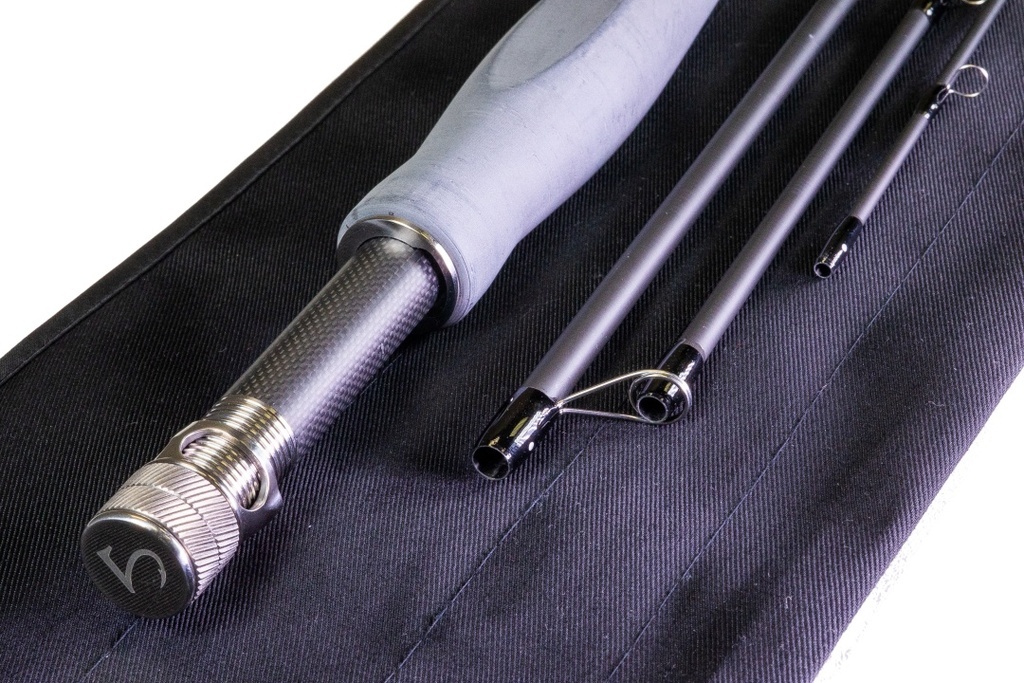 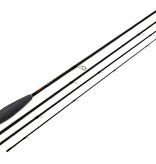 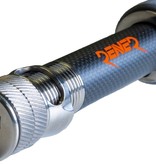 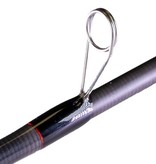 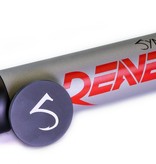 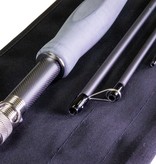 REAVER (RĒV´ẼR) - ONE WHO TAKES BY FORCE

Finally, a nymphing rod that was built from seat to tip with nymphing in mind. The Reaver rod was not built to play any games, it was built to change the game of Euro style, and tight line nymphing. Here is why:

Cork dampens feel, period. The only way around that is to remove the cork, so we did. The Reaver is the first rod on the market to incorporate a 3D printed, PEI 9085 handle, that will enhance feel rather than dampen it. Our proprietary design allows for a handle that is built via "additive manufacturing" to eliminate waste and can be manufactured to fit each rod exactly, no matter the size of the blank. This means less fillers, which further dampen the feel. By working with some of the top aerospace and 3D printing engineers in the USA, we were able to build a grip that is extremely light weight, UV resistant, won't soak up water, and will not get hot in the sun due to it's low thermal transfer intelligence. The shape of the handle is a one of a kind rod grip design based upon a hammer, which always sits in the hand in the correct position. Why shouldn't your fly rod do the same?

Black pearl Recoil guides span the length of the blank to look great, perform better, and maximize durability. The real kicker is that we added an extra guide just above the grip to eliminate line sag during tight line situations more than ever before. This also keeps the line closer at hand for increased line control and more efficient fish catching abilities.

Learn more about The Reaver!